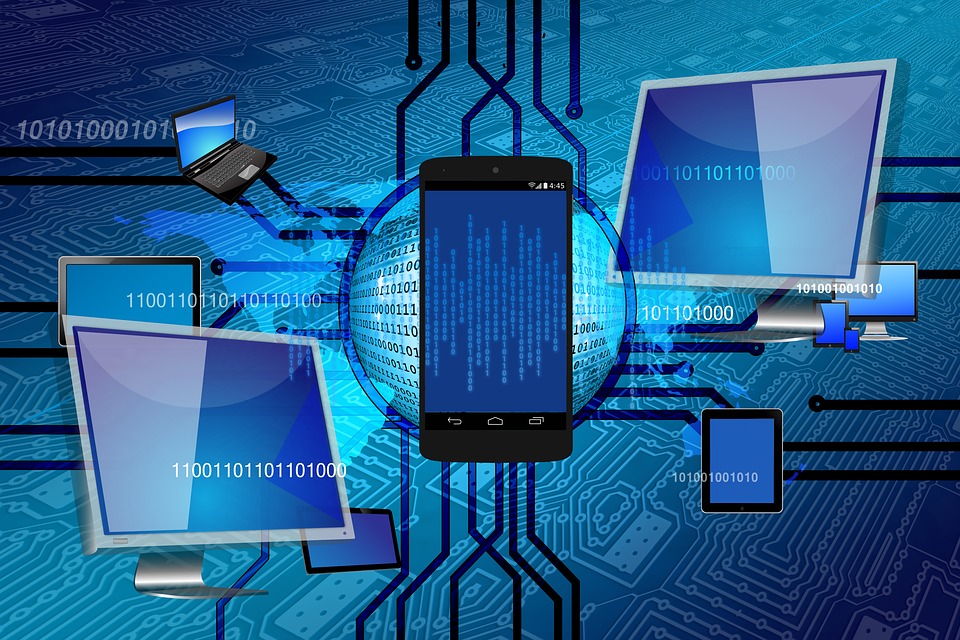 This website utilises an AI based Bayesian text-to-speech algorithm. To make use of this function simply select the text with your left mouse key.