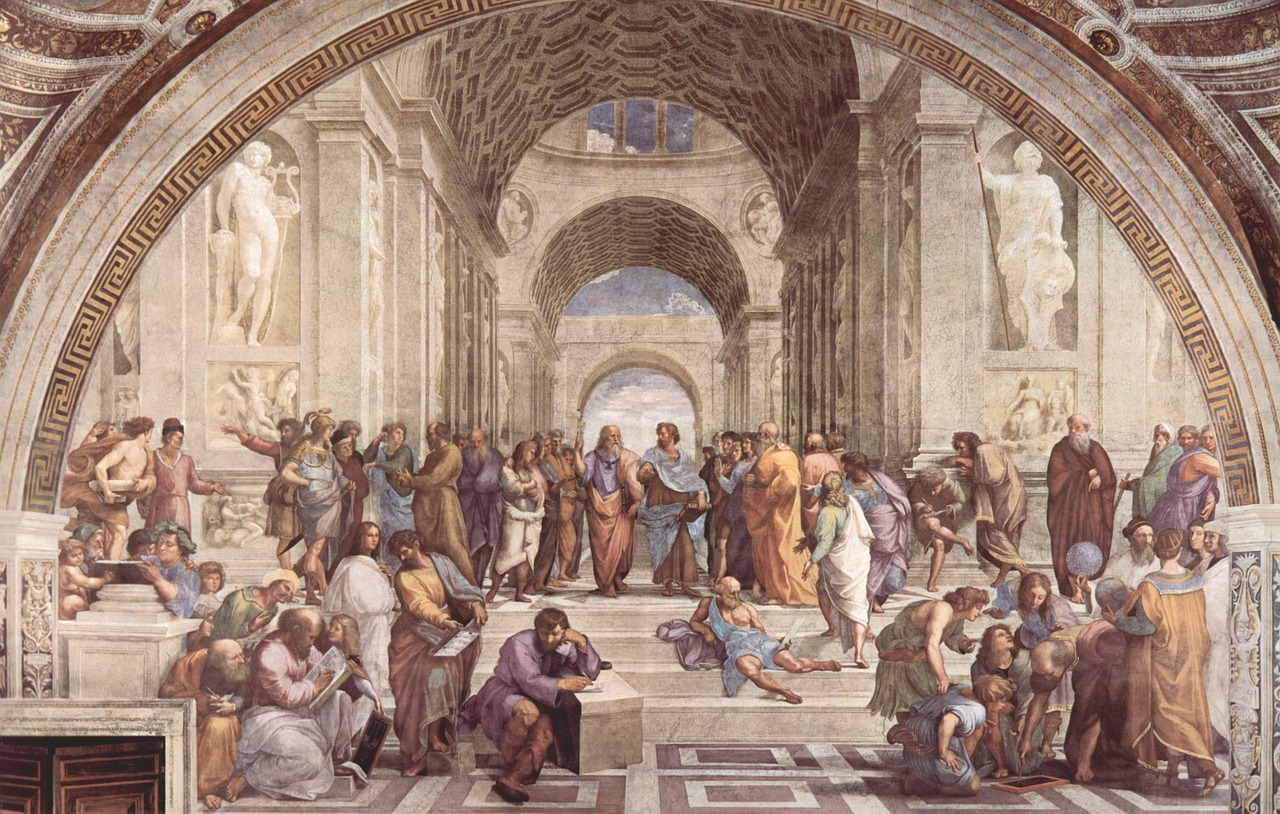 We believe that ethics and morality play a crucial role in “business decisions”. It is obvious that the human mind can be programmed and manipulated and the internet plays a crucial role in this context (the information age). Information technology (IT) is a two-sided sword (a digital Janus) which can be used to elevate human potential or to control the though processes and behaviours of human beings. NeuroPsy-Webdesign wants to contribute to the former objective (using IT to elevate human freedom and realize dormant potential) and is intrinsically opposed to the cybernetic control of human beings which dominates contemporary society. Below you can find several pertinent references on this crucial topic.

“Artificial agents (aas), particularly but not only those in cyberspace, extend the class of entities that can be involved in moral situations. for they can be conceived of as moral patients (as entities that can be acted upon for good or evil) and also as moral agents (as entities that can perform actions, again for good or evil). in this paper, we clarify the concept of agent and go on to separate the concerns of morality and responsibility of agents (most interestingly for us, of aas). we conclude that there is substantial and important scope, particularly in computer ethics, for the concept of moral agent not necessarily exhibiting free will, mental states or responsibility. this complements the more traditional approach, common at least since montaigne and descartes, which considers whether or not (artificial) agents have mental states, feelings, emotions and so on. by focussing directly on ‘mind-less morality’ we are able to avoid that question and also many of the concerns of artificial intelligence. a vital component in our approach is the ‘method of abstraction’ for analysing the level of abstraction (loa) at which an agent is considered to act. the loa is determined by the way in which one chooses to describe, analyse and discuss a system and its context. the ‘method of abstraction’ is explained in terms of an ‘interface’ or set of features or observables at a given ‘loa’. agenthood, and in particular moral agenthood, depends on a loa. our guidelines for agenthood are: interactivity (response to stimulus by change of state), autonomy (ability to change state without stimulus) and adaptability (ability to change the ‘transition rules’ by which state is changed) at a given loa. morality may be thought of as a ‘threshold’ defined on the observables in the interface determining the loa under consideration. an agent is morally good if its actions all respect that threshold; and it is morally evil if some action violates it. that view is particularly informative when the agent constitutes a software or digital system, and the observables are numerical. finally we review the consequences for computer ethics of our approach. in conclusion, this approach facilitates the discussion of the morality of agents not only in cyberspace but also in the biosphere, where animals can be considered moral agents without their having to display free will, emotions or mental states, and in social contexts, where systems like organizations can play the role of moral ag…”
Danielson, P.. (2008). Digital Morality and Ethics. In Information Security and Ethics (pp. 457–464). IGI Global

“During the past decade, the ‘script’ concept, indicating how technologies prescribe human actions, has acquired a central place in sts. until now, the concept has mainly functioned in descriptive settings. this article will deploy it in a normative setting. when technologies coshape human actions, they give material answers to the ethical question of how to act. this implies that engineers are doing ‘ethics by other means’: they materialize morality. the article will explore the implications of this insight for engineering ethics. it first augments the script concept by developing the notion of technological mediation. after this, it investigates how the concept of mediation could be made fruitful for design ethics. it discusses how the ambition to design behaviorinfluencing technologies raises moral questions itself and elaborates two methods for anticipating technological mediation in the design process: performing mediation analyses and using an augmented version of constructive technology assessment.”
Ambrose, D., & Cross, T. L.. (2009). Morality, ethics, and gifted minds. Morality, Ethics, and Gifted Minds

“In this article i explain why cognitive science (including some neuroscience) matters for normative ethics. first, i describe the dual-process theory of moral judgment and briefly summarize the evidence supporting it. next i describe related experimental research examining influences on intuitive moral judgment. i then describe two ways in which research along these lines can have implications for ethics. i argue that a deeper understanding of moral psychology favors certain forms of consequentialism over other classes of normative moral theory. i close with some brief remarks concerning the bright future of ethics as an interdisciplinary enterprise.”